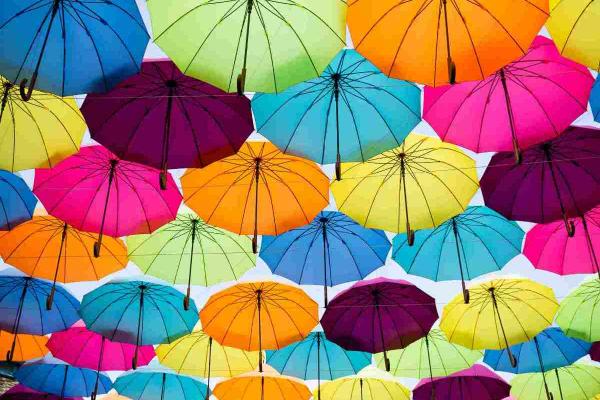 Hilltop Farm Sun Club was situated on a 15 acre parcel, separated from the neighbors and road. It was operated as a chartered nudist camp from about 1952 until 1969.

As told to Audrey Burns of the Gray Historical Society by Shirley Libby Harriman, daughter of the original owners, the camp was started by Harry Libby whose youngest daughter, was anemic. Dr. Beck advised that she get out in the sun…  that "all of her" should be exposed to a lot of sun! Harry soon met a family from Turner, ME who had a son with a similar disposition, and they began meeting together on weekends - families only.

Later, Harry subscribed to a magazine called Sun Bathers; he soon started receiving calls and others were invited to join them for what were most often one-day visits. He had very strict rules: absolutely no drinking!

Harry first built a clubhouse and then a few cabins. The clubhouse was used for suppers and dancing, piano playing, etc. He also hired Bill Qualey to build a pond which still exists on the property today.

Have you ever felt overdressed with just a pair of trunks on? That happened to the reporter who spent an afternoon at Hilltop Farm Sun Club playing volleyball with members of the nudist colony there. Jess, a spokesman, declared, "Nudism, some people call it sunbathing and they rationalize that they're doing it for their health, is really just a back to nature move that helps you forget the pressures of today's high cost of living."

The bare essentials of a summer of sunshine will be available at Maine's first and only chartered nudist camp in many years when it opens at south Gray this month.

A chartered camp is one with the authorization of the American Sunbathing Association.

The camp, situated on a quiet hilltop on 15 acres separated from neighbors and roads, is called the Hilltop Farm Sun Club. There are 19 members of the colony this year.