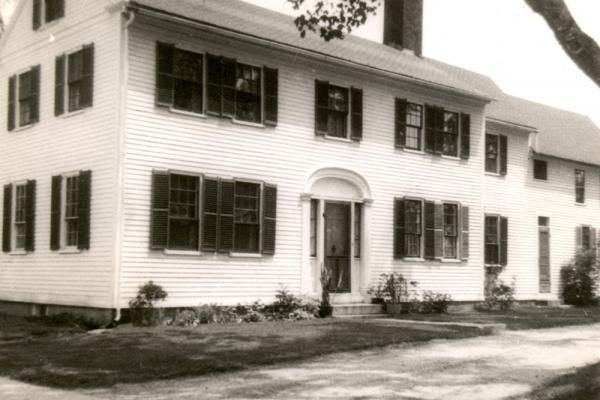 Built in 1876. Henry Pennell was a native of Gray who received very little education. He eventually became a wealthy man and gave the town money to have a building constructed for higher education. During World War II, the Libby family opened part of this home for use as a maternity hospital for Dr. Beck's patients.