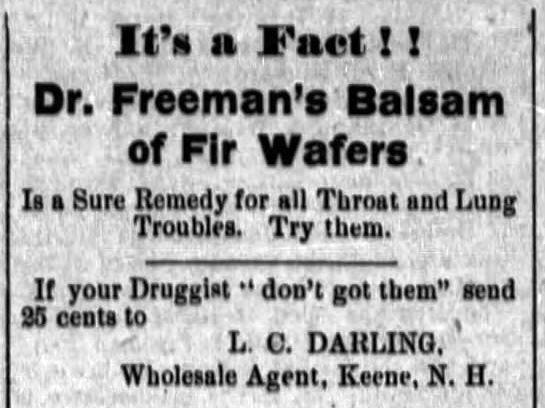 While reviewing the contents of Gray Historical Society Collection Box #58, filled with the notes of George Hill as he researched for his book, History, Records, and Recollections of Gray Maine, I happened upon a small envelope tucked into a twenty-five cent, black and white school composition notebook with a curious note. Though its author is difficult to discern, the contents of the note piqued my interest and diverted my attention [this happens all-too-often when I research!] for the remainder of the morning!

The note – no bigger than than a standard index card – reads thus:

… After Fossett stole the business and carried it off to Portland, he changed the original formula. I never had any faith in the wafers. The original wafers were every one sealed with a narrow strap of paper “Dr. Freeman’s Balsam of Fir Wafers, Gray Maine” in my writing.

Allow me to present you with the original formula which I have never before shown to any person. We used to mix up the following amound and send it to the wafer maker who furnished the sugar. After the wafers had dried on the slabs, they were put into a neatly lined clean wooden box and sent out to Gray where the work of filling the small boxes for market was done.

I had charge of all the work and kept the books."

And yes… included in the envelope was, indeed, the formula, sufficient to mix with 35# of sugar:

Of course there is no further information as to why the note-writer indicated that Fossett “stole” the business… perhaps that is a story for a different day. In the meantime, the following biography of the “perpetrator” from the 16 Dec 1914 Bangor Daily News [Pg 5] will need to suffice. 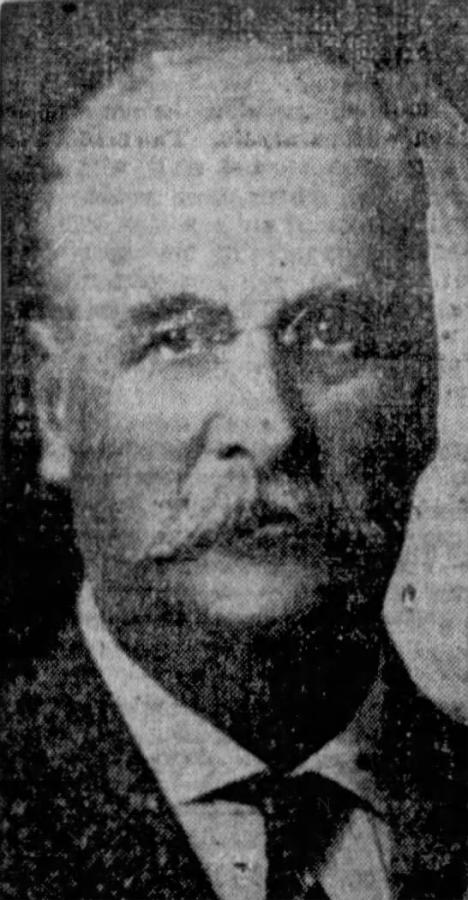 Few of the new men in the 77th legislature can circulate ‘round the Augusta House or the State House will know more of the people personally than Edger L. Fossett, representative-elect from Portland, and known to most everybody as “Ed”.

Mr. Fossett formed the Freeman-Rice Medicine Co. of Portland and Gray in 1892, which he took entire control of two years later, changing the title to Freeman Pharmacal Co., manufacturers of Dr. Freemans Balsam of Fir Wafers

Edgar Fossett is a native of Union, where he was born September 30th, 1830. He has been traveling on the road for forty-four years and allows he will probably continue until about 1950. Edgar was a son of George Fossett, who conducted a general store at Union for fifty-seven years and on the senior’s death in 1892 a younger son took over the business which he is still conducting and which now has been in the Fossett family for eighty years.

Following his school days young Fossett entered bis father’s employ remaining until his eighteenth year, when he departed for Minneapolis, Minn., returning to Maine in 1869. The year following Mr. Fossett engaged with the Portland wholesale fancy goods of Shepherd & Co., as traveling salesman. He was entirely unfamiliar with the stock, being only possessed of the cost mark from which he made his own prices which proved one of his strong features as a salesman.

Starting up over the Grand Trunk Edgar’s first stop was at Mechanic Falls, where he had his eye on the house of D. B. Holt, Son & Co., who conducted a large general store. He was assured by bis fellow travelers that it was a waste of time to bother with them as there was nothing doing. Nevertheless, Edgar took a chance, sold them a bill of $500 and continued selling them every trip thereafter.

Mr. Fossett continued with Shepherd & Co. for ten years, besides covering the Grand Trunk, he also took over tb Maine Central and Knox & Lincoln lines and became buyer for the concern. In 1880 he became Identified with the Deerlng, Milliken Co. of Portland, dealers in gents’ furnishings and fancy goods and five years later found him with Well, Dreyfus & Co. of Boston. Here he bandied the same line of goods, traveling through Maine, New Hampshire and Vermont. In 1892 he came back to Maine to become administrator of his father’s estate.

Mr. Fossett formed the Freeman-Rice Medicine Co. of Portland and Gray in 1892, which he took entire control of two years later, changing the title to Freeman Pharmacal Co., manufacturers of Dr. Freemans Balsam of Fir Wafers, Headache Capsules, Toothache Wax, Curacut and Bra-ka-kold tablets. His concern has headquarters at 40 Preble street, Portland, and covers the drug trade of Northern New England. The Freeman Pharmacal Company’s business is constantly growing, showing this year an increase of fifty percent over the preceding one. Mr. Fossett covers his territory by automobile.

Edgar is a member of the Quarter Century Traveling Men’s Association and has always been a prominent factor in the workings of the Democrat party. He has, however, never until now held public office, although under President Cleveland’s administration ha was tendered the appointment of Deputy Collector of this port, but at the solicitation of his employers, the Deering-Milliken Co., he declined the tender.

In 1907 Mr. Fossett had entire charge of Hon. Wm. J. Bryans tour into Maine which proved a big success, although at that time it was not so popular to be a Bryan disciple. Mr. Fossett will presumably be heard from during the coming sessions as he has a way of expressing himself vigorously when occasion demands.

Ed. Fossett is a member of the Fat Men’s Club, being over six feet tall and tipping the scales at 225 pounds. He Is married and with his family resides on State street, Portland. Ed. is known from Kittery to Quoddy as a hustler and live wire. 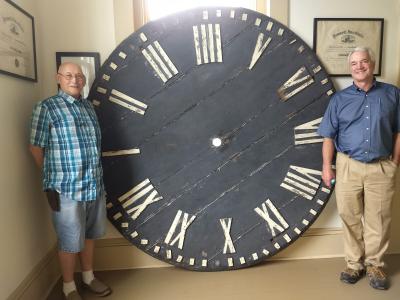